Home › Trending › 5 Models Who Are Changing How People Perceive Beauty These days, the definition of beauty has changed a lot. It is no longer limited to a specific type of look or appearance. This is happening because of the new role models, who are starting to emerge and are accomplishing lots of incredible things. Even if they differ from one another, they have shown qualities that prove everyone can be equally beautiful.

Here are the five models, who are now changing the standards of beauty in the fashion industry:

There are lots of reasons to love Jamie Brewer. Aside from her unforgettable roles in the television series American Horror Story, Jamie Brewer was the first model with Down syndrome to rock the runway of the New York Fashion Week.

As an inspiration for others in the Down syndrome community, she continues to empower and encourage others like her. She later revealed she found it a “true inspiration” being a role model for young women.

Obviously, Jamie crushed the uncertainties of people about people with genetic disorder by achieving great things. Also, she was noted for her appearances in Ralph Lauren’s campaign and for being the first model for Mango’s line, Violeta. In 2011, she won the Australian Cosmopolitan Fun, Fearless, Female, Rising Star Award and was included in Sydney Magazine’s list of Top 100 Most Influential People of the Year.

Aside from being a model, she has provided articles for The Daily Beast, with most addressing the weight obsession that our generation has.

Known for her androgynous looks, Erika Linder is one of the most versatile models in the fashion industry. She has been featured in various menswear photo shoots, where she normally wears full-on suits and tie. She has also been seen in photos, in which she wears lacy dresses and chandelier earrings.

She was first discovered by an agent at the age of 14. However, it wasn’t until she turned 20, when she decided to accept the offer. Now, she is considered one of the most famous “tomboy” girls in the fashion world.

Erika has been featured in various magazines, including Vogue, V, Forward, Cover, Hair, and Muse. She has also walked the runways of Los Angeles, Australia, and New York. Because of her gender-neutral looks, she serves as an inspiration to many people, who feel they do not belong to any specific definitions of one gender or another.

Jack Eyers was the first male amputee model to become a part of the New York Fashion Week. However, it wasn’t his first modeling gig. He has been featured by various brands already, including boohoo and Tango, as well as the charity Scope.

At a young age, his right leg wasn’t able to develop properly. So, he decided to have it amputated at the age of 16 and move on with his life with an artificial leg.

Despite that, he lived a normal life. He did things normal people usually do. Proud to show off his prosthetic legs, he’d rather wear shorts rather than long pants. Now, the 25-year-old model from the United Kingdom is doing well in his modeling career. According to him:

“To be the first male amputee model on a New York Fashion Week runway feels amazing – it feels like such a big deal.” 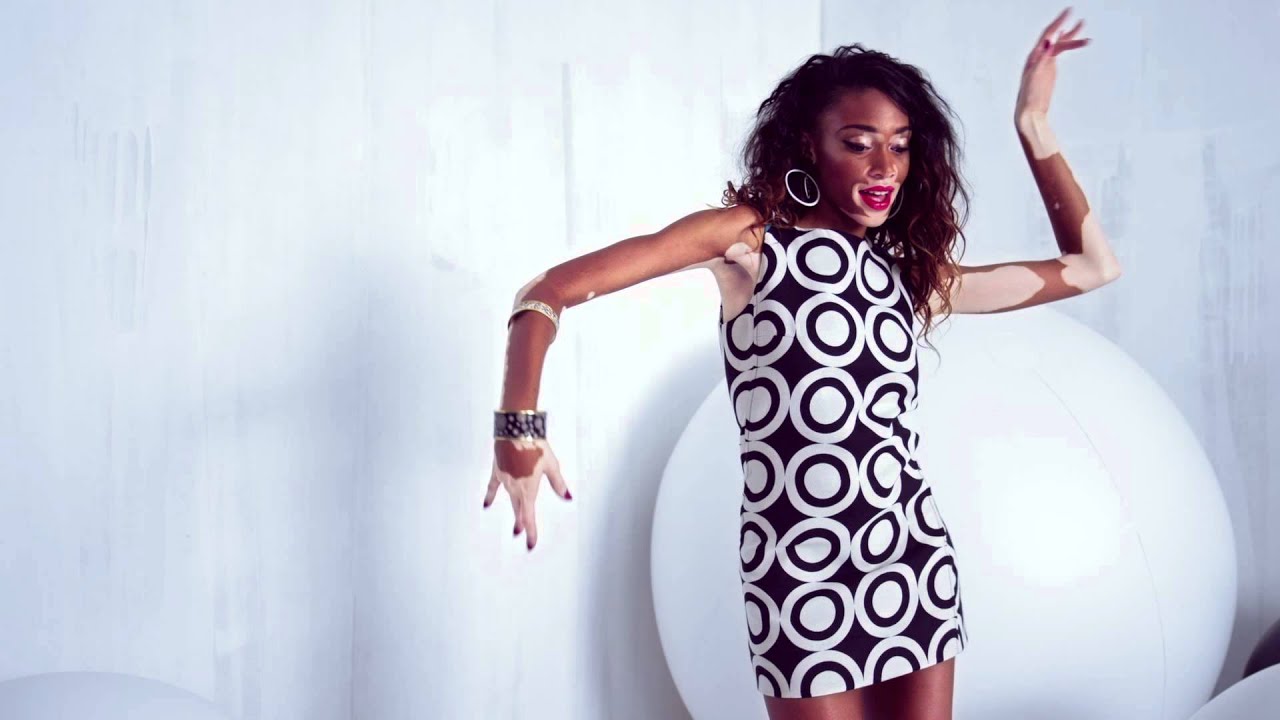 Canadian model Winnie Harlow had vitiligo since the age of four. It is a chronic skin disease characterized by parts of the skin losing their pigment.

As a child, she grew up being teased, ridiculed and bullied. She was also called names like zebra and cow. Because of it, she decided to change schools until she finally decided to accept her disease in a positive way.

She was first discovered in the 21st cycle of America’s Next Top Model.  By then, she was using the name Chantelle Brown-Young. She finished the competition as the fifth runner-up. She then advertised major fashion brands, such as Desigual and Diesel.

Chantelle has become an inspiration to many. And, she keeps on aiming for bigger and better things.

The models in this list have taught us a great deal about self-acceptance. Aside from going against the normal definition of perfection, they are also changing our perception of beauty and teaching us not to let anything drag us down.