Home › Trending › $68.7M Spent on Butt Enhancements in US Alone

In a recent report released by the American Society of Plastic Surgeons, over 13,000 individuals in the United States underwent butt enhancements in 2014, making it among the fastest growing cosmetic surgery procedures in the industry. 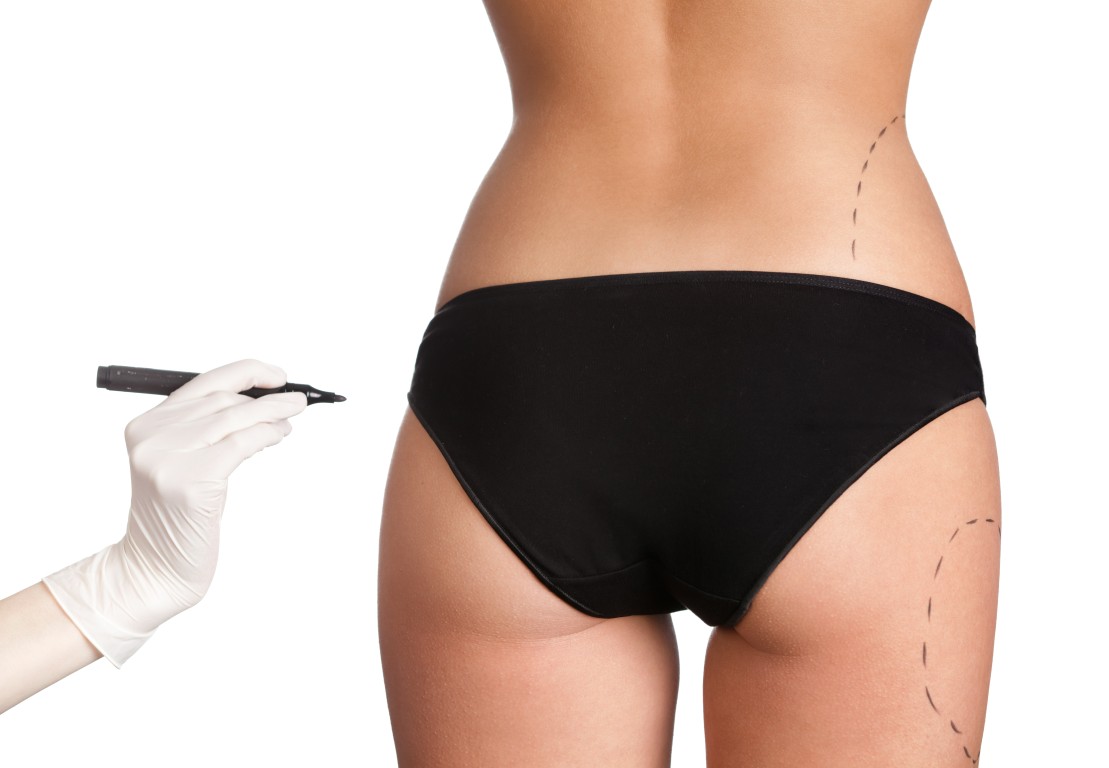 Basically, today’s buttocks enhancement procedures are more focused on achieving the so-called “ultimate butt”, which is described as bigger, firmer, rounder, more lifted, and tighter. In these processes, surgeons remove the excess skin if necessary, and in some cases, add fat to shape the buttocks.

A typical butt enhancements procedure lasts two to four hours. Although its price has been affected by several factors, which include the areas of concern, the facility fees, and the surgeon’s fee, it normally ranges from $5,000 to $20,000.

Even if nose jobs, boob jobs, eyelid surgeries, facelifts, and liposuctions still remain among the procedures of choice for many, ASPS President Scot Glasberg gives credit to celebrities like Jennifer Lopez and Kim Kardashian for the sudden rise of butt surgeries.

Based on the data alone, Americans spent an estimated $68.7 million on their butts last year.