There are rare instances when someone gets accidentally discovered by an agent because of his innate acting prowess and eventually, he makes his way to stardom. But then again, these situations are rare. The reality is that all professional actors today were once beginners. And, before they landed their breakthrough projects in the television and motion picture industry, they had to take baby steps. While some of them immediately sought help from acting agents, others enrolled in acting classes so as to master everything about the business.

As an aspiring actor, you don’t just go to a school and say you want to take an acting class. You need to know there are different types of acting classes to choose from. Before you even consider enrolling, you have to familiarize each one of them to make it easier for you to establish an acting career.

Here are some types of acting classes you might want to enroll in:

The scene study and technique class is perhaps the most common type of acting class, an actor can take. Here, the students and the teacher explore all sorts of scenes used on television, film, and theater. Most of the time, the teacher will provide the material while the students read it, rehearse it, and act it out.

Although each teacher has his own approach in teaching, the results will all be the same. It will still mold an actor to become better at his craft.

Scene study classes are often based on certain kinds of acting techniques like Meiser Techique or Method Acting. The mentors will normally teach an actor how to act out a scene of a play or film based on the underlying theories of their chosen technique.

As the name suggests, auditioning classes highlights the audition process. Thus, it makes a perfect choice for those individuals who aren’t knowledgeable about what happens in the audition room.

This type of class focuses on teaching actors how to analyze a script, the Do’s and Don’ts in an audition, and how to nail a performance. 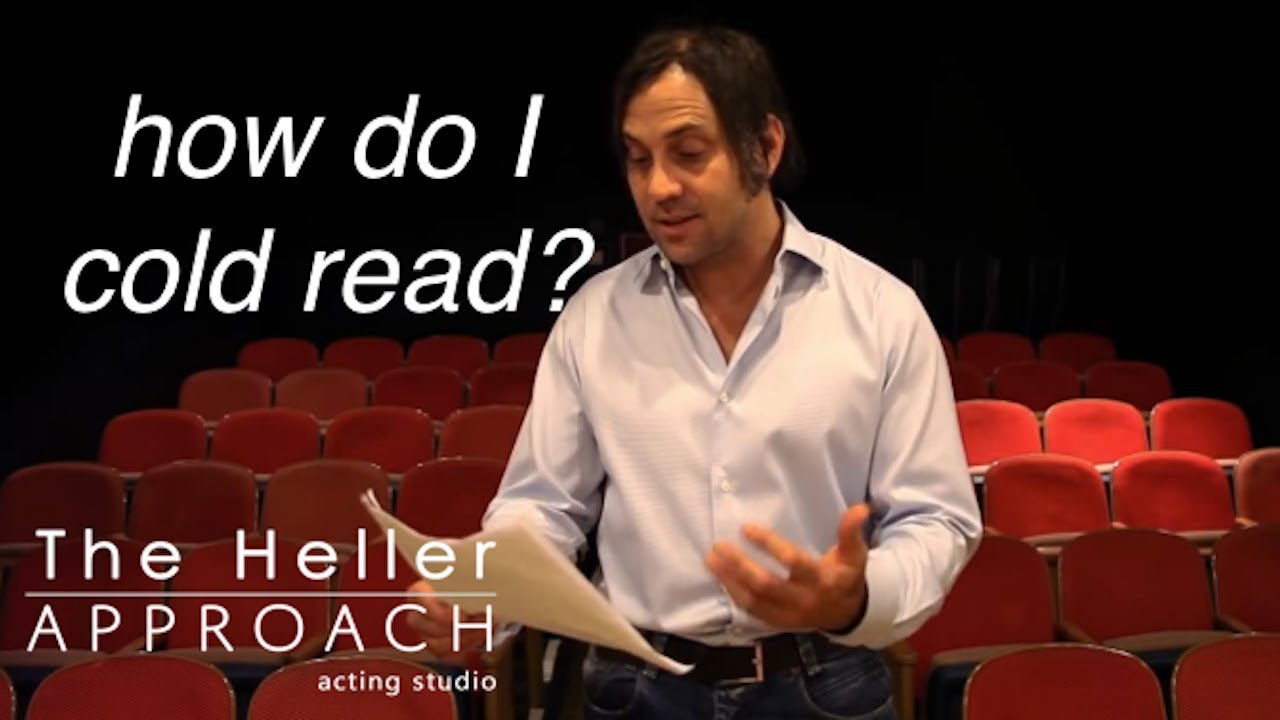 Also called “sight reading” in the United Kingdom, a cold reading class focuses in a certain part of the audition process. Technically, actors who enroll in this class will be taught how to prepare the text and read it right, what are the right questions to ask, and how to be in character.

This class is very useful for actors who frequently go out on commercials because the script in those types of commercials are only given 15 minutes before. Just like auditioning and scene study classes, on-camera classes are recommended for acting hopefuls. Even if you’ve been trained in a prestigious drama school, chances are you didn’t get enough professional on-camera training.

So, in this class, actors will be taught proper blocking, how to control their vocal levels, and other on-screen acting technicalities. 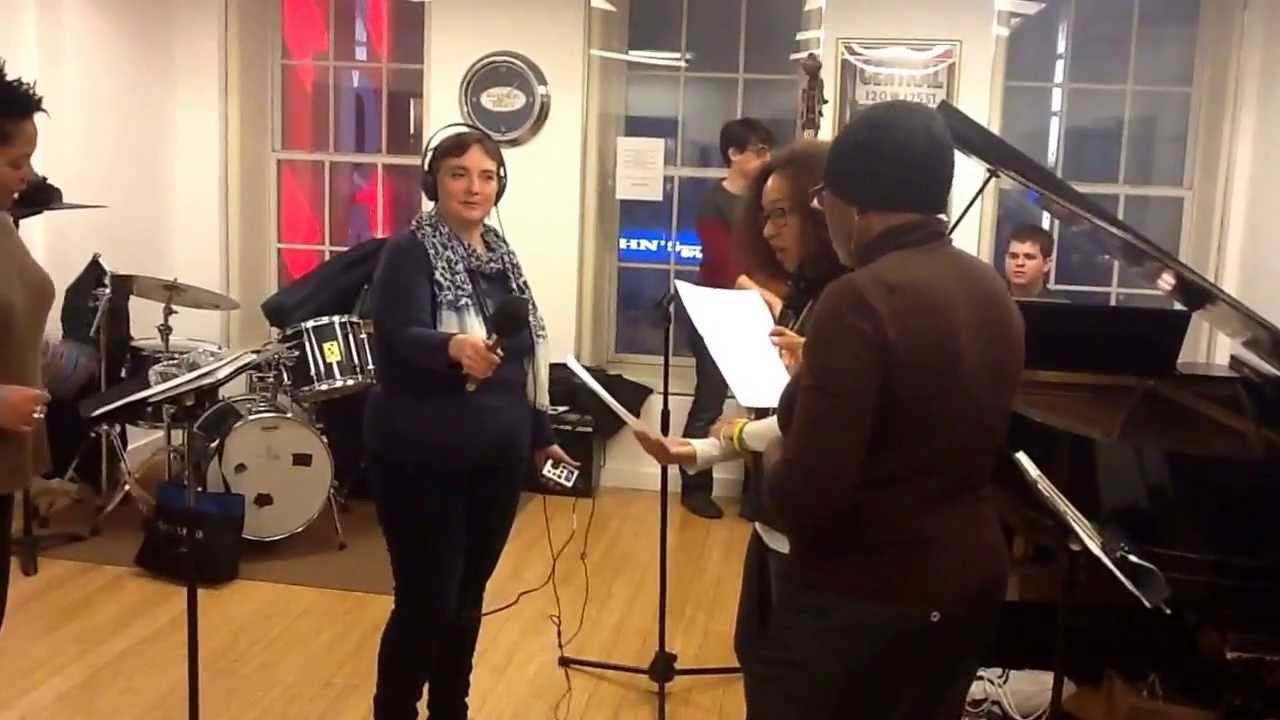 This type is really not necessary. But, there are times when it becomes a necessity, especially if you are planning to pursue acting on Broadway or the West End.

Vocal classes will teach actors proper breathing techniques and how to modulate the voice to the best of their abilities. Thus, at the end of the class, they’ll become more aware of their vocal skills, which can be an advantage, regardless of the acting path they’re taking.

Improvisation classes teach an actor the skill of improv, which could be essential if you’re thinking about auditioning for commercials. The art of improv isn’t only about proper timing and being funny; it’s also about being spontaneous and witty.

Just like an improv class, a commercial class is also an important class for actors who wish to land commercial gigs. This is more or less similar to an auditioning class, where actors are taught how to behave during an audition, only that, this is more focused on commercials.

A voice-over class is completely different as a vocal class. In this class, actors will learn all the technical skills needed to become a good voice-over actor. Once you complete this class, talent agents and casting directors become impressed and interested in you because there is so much to learn about this field, and they understand it’s not easy.

If vocal classes are meant to improve voice quality, body and movement classes are for your body. In this class, you will be taught how to become more aware of every body part.

Though enrolling in this class sounds interesting, looking for it can be a problem at times. It is because it isn’t always called “body and movement”. It could be Alexander Technique, Yoga, or anything else that has something to do with awareness and movement in space. If you’re auditioning for a play and you haven’t had any formal acting training, then classical acting classes will be of great use to you. From the name itself, this type of acting class will teach students about the different historical and period acting techniques.

By enrolling in any of these acting classes, not only will you improve your chances of landing your dream role, you’ll also give yourself the chance to explore your acting abilities. But, keep in mind that completing one class won’t guarantee you a spot in the limelight. You need to work hard for it, so that at the end of the day, you’ll enjoy the fruits of your labor.