Home   ›   Entertainment   ›   As the Hollywood of the South, Atlanta, Georgia is Becoming the New Mecca for Acting Jobs

With all the movie and television productions set in Atlanta Georgia, the film industry in the city has hit big time. And now, it has become a top destination for aspiring actors who want to land acting jobs in the entertainment business.

As of the most recent data released by the Motion Picture Association of America, Inc. on June 8, 2015, the Peach State’s television and motion picture industry has paid local workers over $1.68 billion and provided jobs to more than 24,000 individuals, securing the state a spot as the third fastest-growing film industry in the United States following California and New York.

Although Georgia has since hosted a number of film and television shows, it became a more popular destination when it was picked by various box office winners and top-rated shows, such as The Hunger Games, Fifty Shades of Grey, Taken 3, The Walking Dead, The Originals, Resurrection, The Internship, Zombieland, The Vampire Diaries, and Selma, as their filming location. So, it is no wonder that by the end of the year 2014, the  local entertainment industry contributed a total of $5.1 billion to the state’s economy.

Atlanta, Georgia, as the Hollywood of the South

The Civil War may have left Atlanta in ashes 150 years ago, but it seems like the city is stronger now. Recently, it has survived different fictional catastrophes, such as werewolves and zombies, and witnessed the prowess of super humans like Captain America, Katniss Everdeen, and Ant-Man.

Looking back at the history of the state’s entertainment industry, it took several years for them to train crews and assemble studios in the area. It is because it was only in 2008 when state leaders approved tax incentives for the industry under the Entertainment Industry Investment Act. 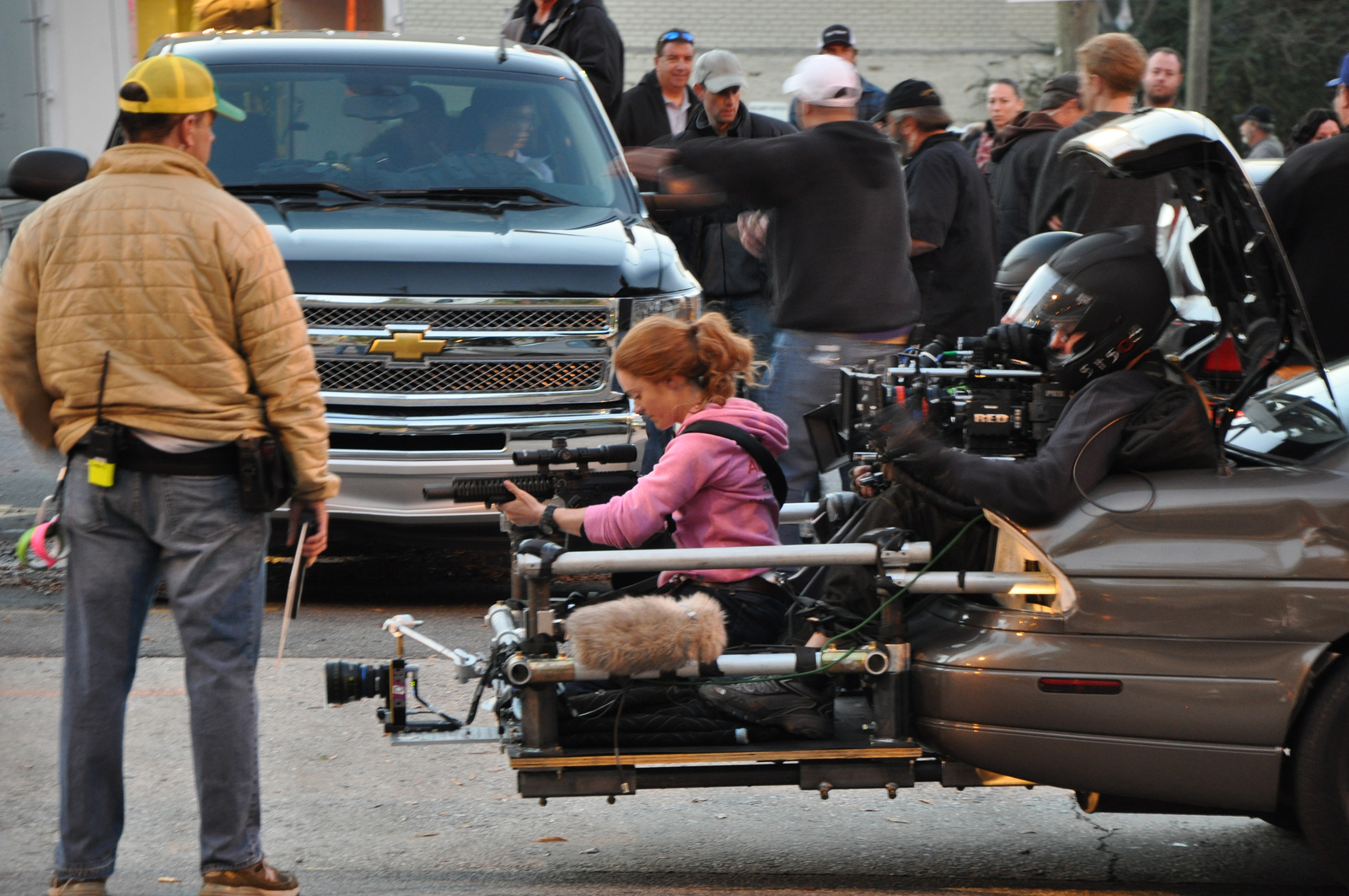 Now, with all the improvements, the state is finally opening its doors widely and welcoming people looking for jobs in the film and TV industry.

Aside from the film-related opportunities, there are lots of other reasons Atlanta, Georgia, is considered the Hollywood of the South. These are as follows:

As stated in Georgia’s Entertainment Industry Investment Act, a 20% tax credit will be provided to companies that spend at least $500,000 or more on production and post-production, may it be a single production or multiple projects. They will also be given an added tax reprieve of 10% if they will put a huge peach promotional logo on their project.

Since the investment act was approved, the budgets for television and film productions in the general area of the Georgia has increased significantly. Compared to the $132.5 million production budget for nine feature films in 2007, the value has gone up to $5.1 billion in 2014, which included 158 projects

Based on the figures released by the Motion Picture Association of America, the television and film industry in Georgia has generated more than 24,000 jobs in 2014. What’s interesting is that the majority of these jobs pays an average yearly salary of $84,000.

With the ever-increasing number of film studios and talent agencies, Atlanta has become a must-visit destination for job seekers in the entertainment industry. Aside from having the Georgia Film and Television Sourcebook that contains all essential information about ongoing and upcoming film and television-related projects, they also have a film office that lists all available casting and crew opportunities.

In 2011, there were already 11 film and television studios that have considered expanding or relocating their offices in Georgia. If ever these plans push through, it is expected that more and more opportunities will open in the city.

In addition, there were already more than 80 industry-related companies that have relocated and expanded in the state since 2008. Though most of them are casting companies, there are also other businesses that cater to the needs of the industry, such as transportation, catering, equipment, and lighting. 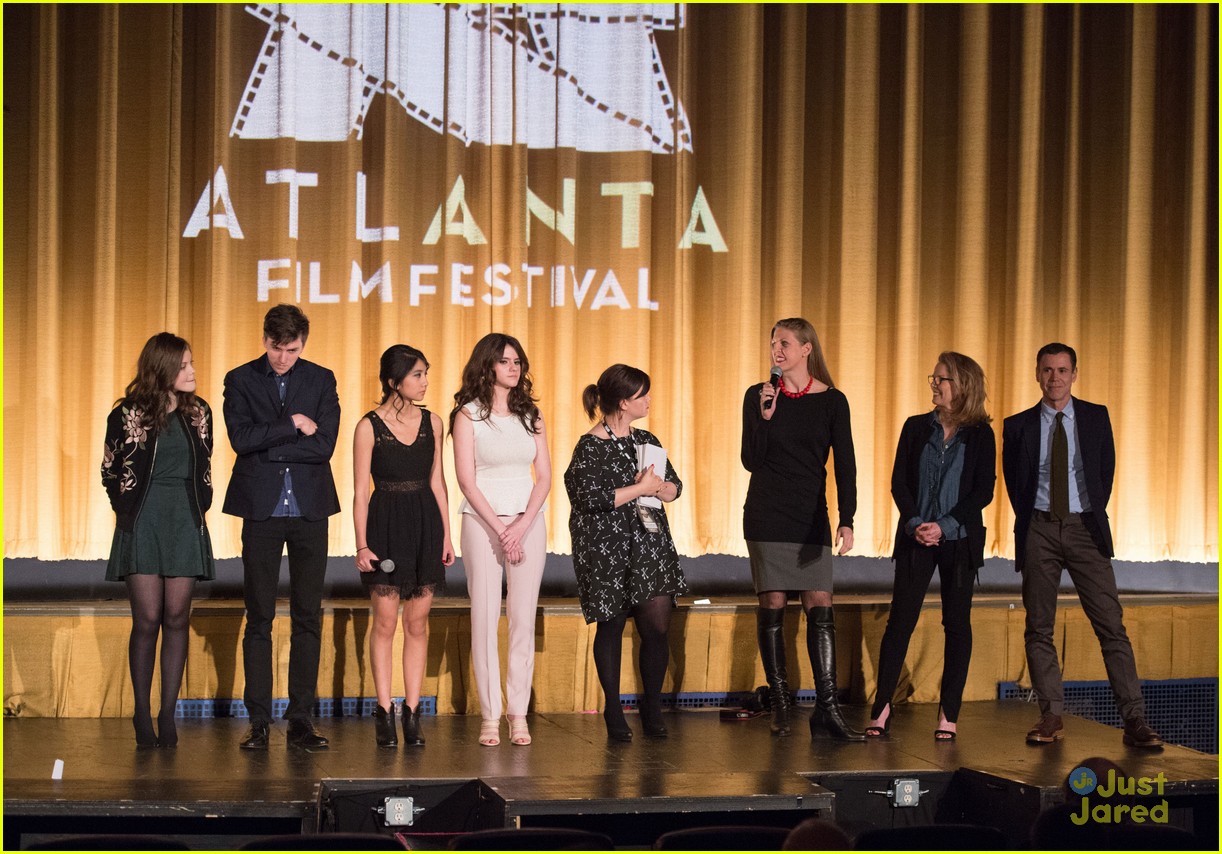 As every business related to the film industry continues to grow in Georgia, it is also expected that the independent film production will experience the same.

Today, local indie filmmakers are given the chance to showcase their work through film festivals, not only in the metropolitan area, but in other cities across the state as well. Every year, there are 20 film festivals held in the Peach State. The booming film industry in Atlanta has created a domino effect, inspiring other businesses like hotels, real estate agents, and hotels to earn more.

For instance, in the city of Newton, the production team of The Vampire Diaries has contacted local pest exterminators to get rid of bugs in its outdoor scenes. They even contracted other service providers for other supplies needed for filming like tents and tables. Over the years, the film industry has contributed a lot to the state’s tourism. Fans keep on visiting locations featured in films, such as Savannah, which was the setting where Anastasia Steele visited her mother in Fifty Shades of Grey.

Television and film producers have long been attracted to Atlanta, Georgia, for its low production costs and varied locations. But, does it really deserve to be tagged the Hollywood of the South? Well, with all the improvements, opportunities, and the increasing rate of film and TV productions, sounds like it’s going to become more than that. And, it will definitely be the new mecca for acting job opportunities for all aspiring talents, who want to launch their career in the industry.